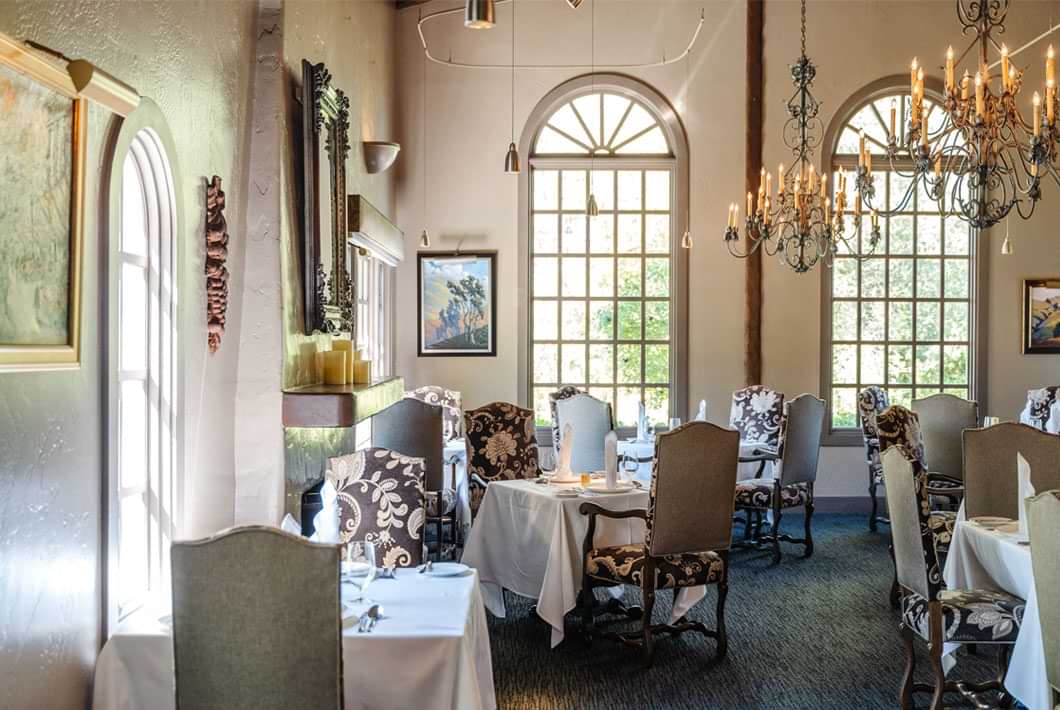 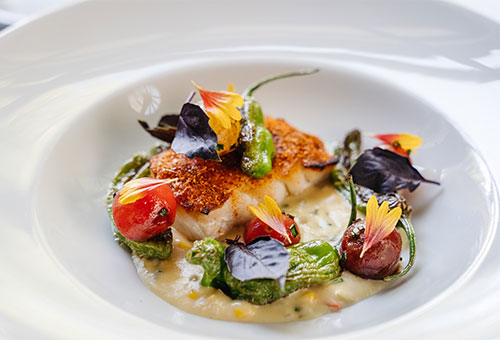 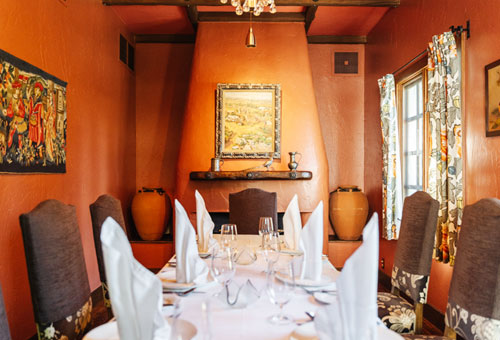 Plan your Winter stay at our enchanted castle with reserving our best rate when you book ahead.

Experience our blissful spa, an oasis for relaxation and serenity at Spa du Sureau. Dedicate this stay to focus on your mind, body and soul as you become centered with nature in an elevated and comfortable setting.

Stay during the weekdays to capture the most peaceful and private experience. Enjoy an elegant multi-course dinner at the Elderberry House Restaurant for 2.

Experience our most private and elevated experience at Villa du Sureau, a separately gated mansion on the Chateau du Sureau grounds ready to welcome you.